Today I got the amazing news that I have been accepted on to the Camp Thailand scheme, meaning that I will be spending around five weeks in Thailand next summer.

Whilst I am there I will be working four mornings a week in a school, teaching Thai children English. In order to do this I will complete a TEFL qualification (Teaching English as a Foreign Language) which is recognised worldwide.

As well as these amazing opportunities I can fully immerse myself in the Thai culture, taking language and cooking lessons, as well as getting involved in Thai boxing, kayaking and raft building. The company also arranges a weekly BBQ bonfire party where everyone can get together.

After my four week placement at the camp I intend to go on the island hopping tour, seeing the most beautiful and exciting beaches that Thailand has to offer, as well as a full moon party and snorkelling trip. 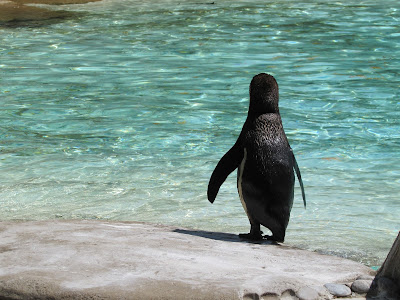 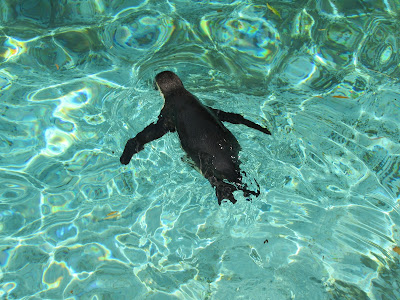 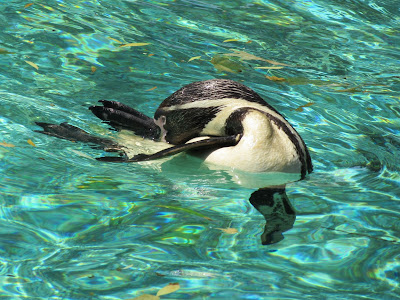 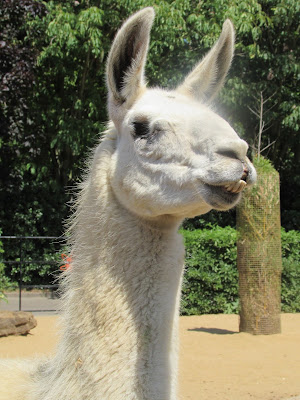 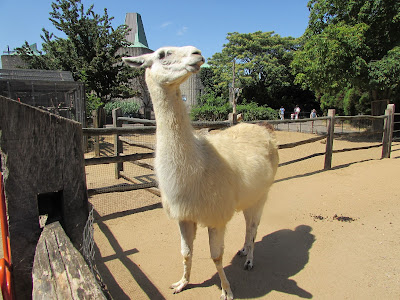 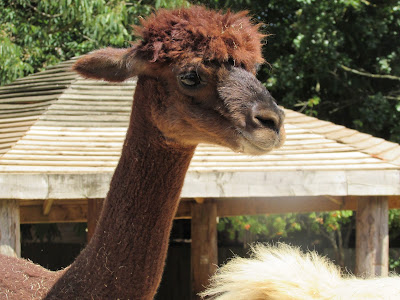 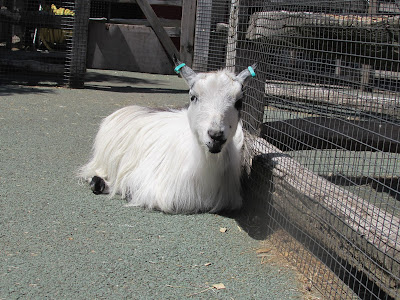 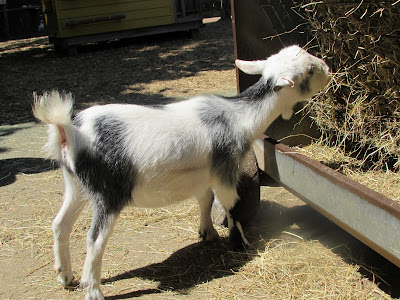 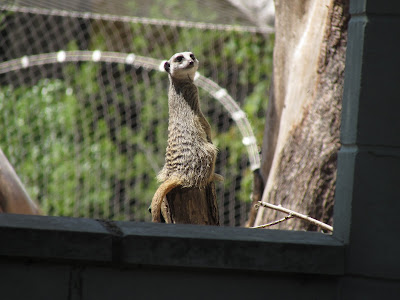 As part of my trip to London, we went to London Zoo.

I've been to other zoos and wildlife parks before, but none were quite as extensive as London, which had a huge variety of animals including: penguins, meerkats, llamas, gorillas, tigers and monkeys. It was a fantastic day out and one that I would absolutely recommend. 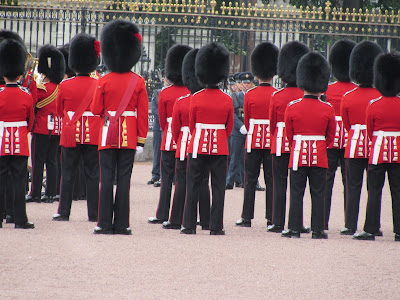 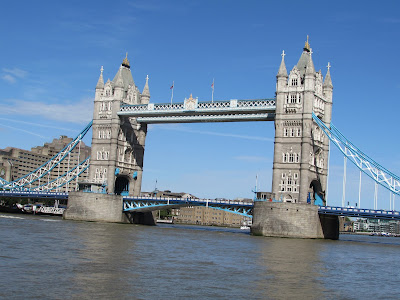 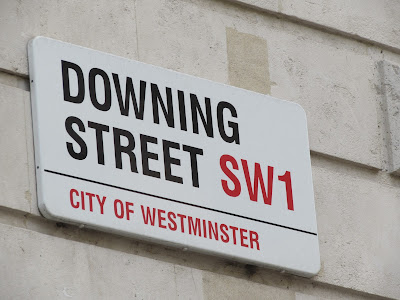 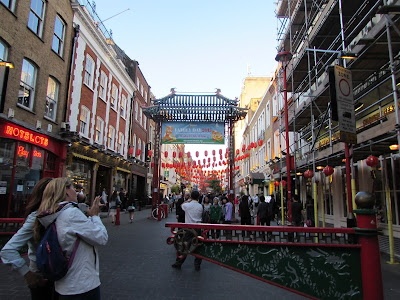 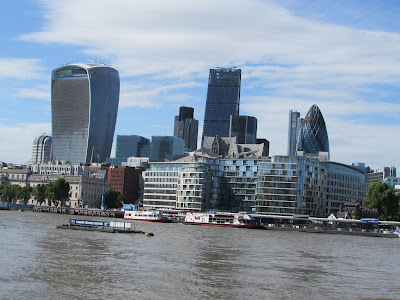 Last week me and my boyfriend visited London for the first time. It's quite appalling that I've lived in England my whole life and never been to the capital city, but this has been rectified and it's safe to say that I have fallen in love with the place.

At first it was a pretty daunting place to be compared to my sleepy ex-mining hometown, with the tube and the huge buildings and the fact that everyone seems to be in a massive rush all of the time, but I think we got the hang of it even in the short time we were there.

We did all of the standard tourist things, including watching The Changing of the Guards and going to see the major landmarks such as Tower Bridge. I always feel a little silly when doing the things that make it obvious that I'm a tourist, but it was still fun and definitely a part of visiting the city for the first time.

However, we also did some less-standard things.  On the first evening we were doing a little exploring around South Bank, looking for somewhere to have dinner, when we were approached by a man who invited us to watch a TV show be filmed. We ended up on the second row of the audience for the new comedy roast series Safe Word. It was absolutely hilarious to watch live and I am sure that it will be just as funny on TV, one I definitely recommend.

I plan on returning to London as soon as I can, do any of you have any recommendations for next time? 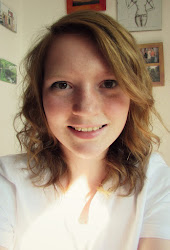